“Outside/Inside/Outside” is a collection of poems that aspires to be the love child of Dr. Seuss and Shel Silverstein, raised by Roald Dahl. It is oriented toward middle-grade readers, but also has appeal for children of all ages.

“Outside/Inside/Outside” consists of 24 illustrated poems, and brings to life human and animal characters like Butterfat the cow, Raoul Ruiz the letter writer, Sir Aidan who is “the pasha of pants”, and Lucy Pig, the blue punk-rock swine. The poems are humorous, all are rhyming. 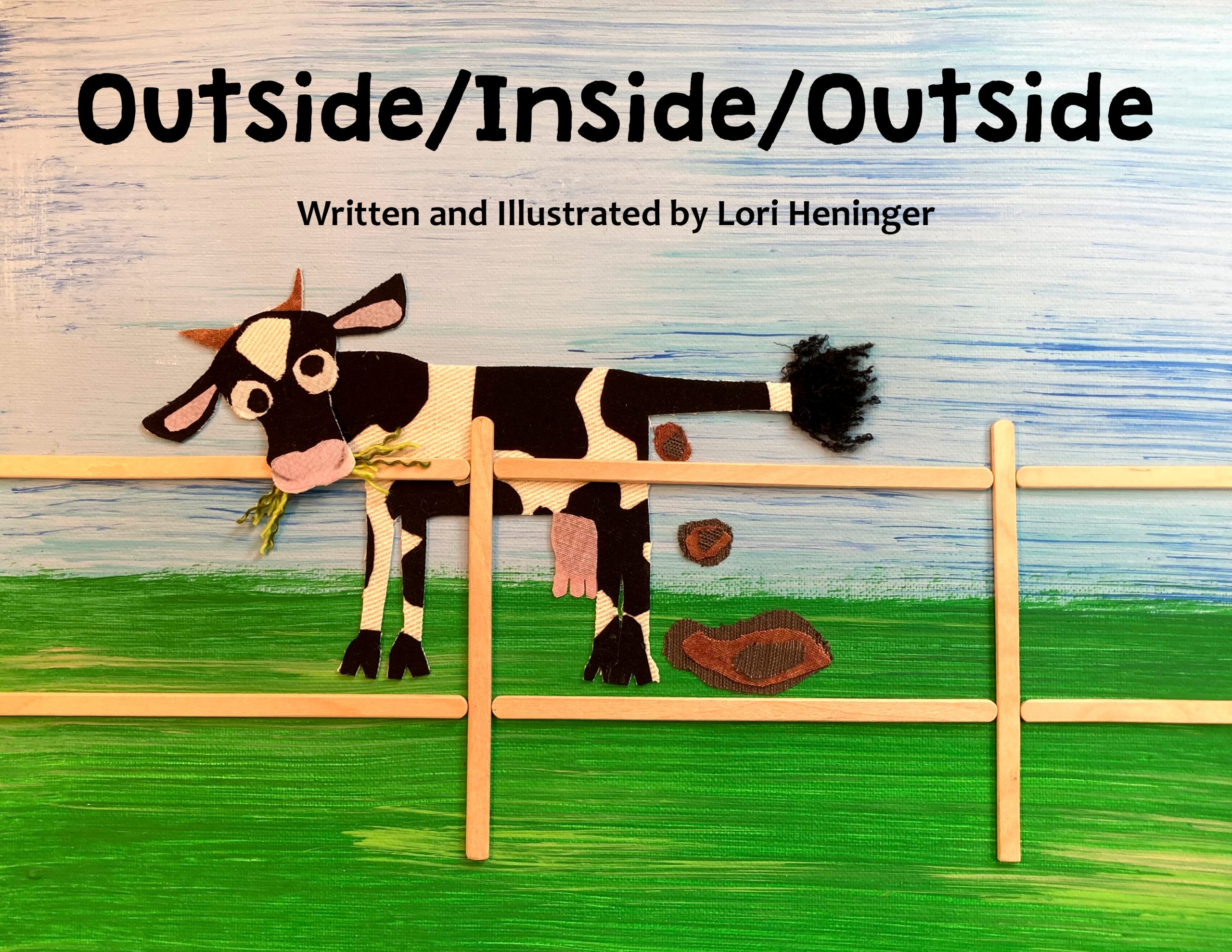