Whether talking about nonprofit managing or reading her fiction and poetry, Lori has the ability to connect with audiences of five or 500, making people feel, as individuals, that she is speaking directly to them. Lori has the capacity to draw together ideas during Q&A sessions so that they build on one another and create something new; the audience feels as though they have created and own the product that emerges.

To set up a time to speak with Lori, click here. 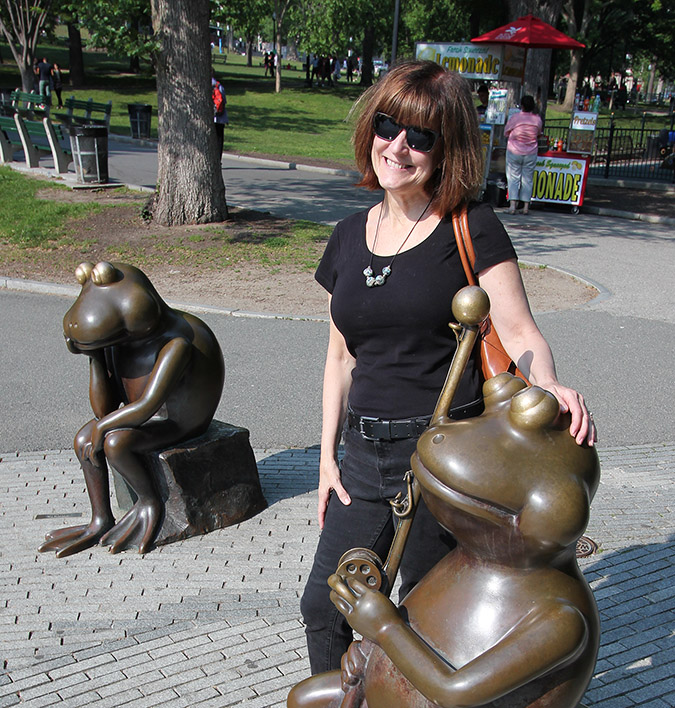